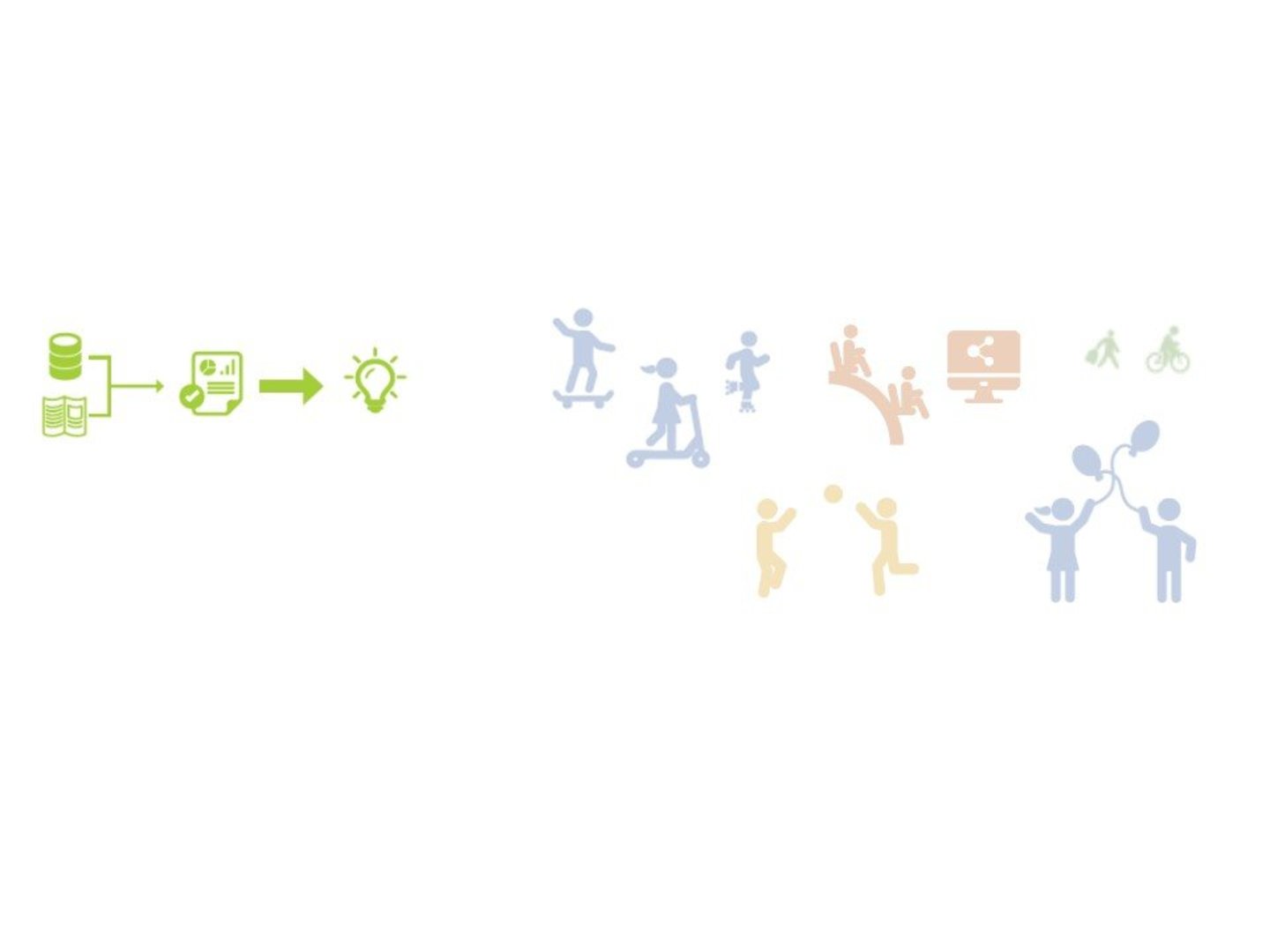 Artículo: Results from the Uruguay's 2022 report card on physical activity for children and adolescents

Uruguay was enrolled in the fourth edition of the Global Matrix on physical activity-related indicators in children and adolescents with the aim of producing its second Report Card and analyses on the ten core indicators.

A harmonized development process proposed by the Active Healthy Kids Global Alliance was followed. The best available scientific and grey literature was systematically searched for all the indicators included in the Report Card (Overall Physical Activity, Organized Sport Participation, Active Play, Active Transportation, Sedentary Behavior, Physical Fitness, Family and Peers, School, Community and Environment, and Government). A grading scale ranging from A to F was used. A new approach was used to grade the Government indicator according to the Active Healthy Kids Global Alliance guidance.

New information was identified and 7 out of 10 indicators were graded, while there were 3 out of 10 indicators with incomplete information to be graded. An gender-based analysis was included in this second Report Card, providing separate grades for 5 of the indicators [girls/boys]: Overall Physical Activity [F/F], Organized Sport Participation [F/D], Active Transportation [C/C], Sedentary Behavior [D+/D+], and Community and Environment [D+/C-]. The comparison between 2018 and 2022 analysis showed a decrease in Overall Physical Activity and Organized Sport Participation, while the sources of influence School and Government obtained a higher grade in comparison with the previous Report Card.

Uruguay has developed its second version of the Report Card on physical activity-related indicators in children and adolescents. The gender analysis showed inequalities between girls and boys. In summary, behavioral indicators have decreased while sources of influence have risen along the time.